Henry and Banwell Chartered Accountants > News > Tax > Why am I being taxed twice?

Why am I being taxed twice? 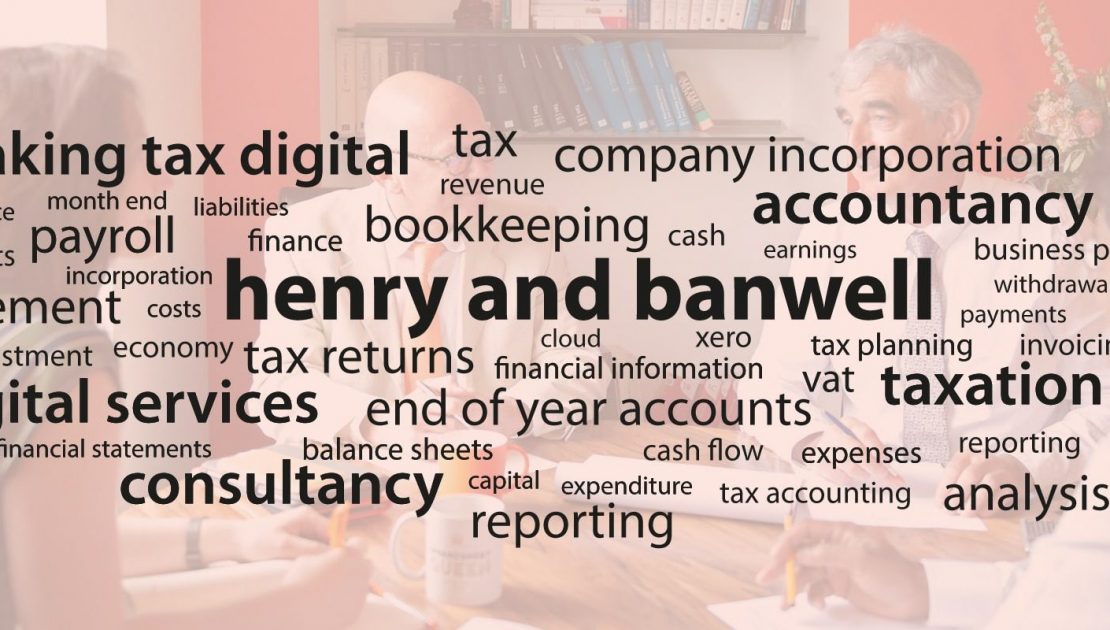 You may have been persuaded that it is more tax efficient to run your business through a limited company rather than as a sole trader. But it can appear as if your income is taxed twice this way.

A company pays (currently) 19% corporation tax on profits which consist of sales minus business expenses such as salaries. It also pays employer’s national insurance as a sort of tax on jobs.

The employee pays tax at 0-45% (depending on their other income) and employee’s national insurance. Directors are excluded from the requirement to pay the National Minimum Wage unless they have a contract of employment. (It’s a contract of employment which provides protection under employment law should a falling out with shareholders lead to unfair dismissal). As this salary is a business expense it reduces the corporation tax paid by the company.

Shareholders, whether individuals or corporations, are taxed on dividends at the relevant rate but there is no national insurance to pay as this is unearned income. Dividends are not classed as a business expense as they are paid out of the businesses profits which are left over AFTER corporation tax has been paid.

In our role as Accountants we can help you to decide the best trading structure for your financial needs, and also your commercial needs because there’s more to running a business than just tax. If a limited company is the best way for you to go then we can help optimise your personal income by extracting profits in a way which reflects the different roles that you hold within your company.

‘Tis the season to be jolly and even HMRC will allow a certain amount of staff entertaining and gifts so here’...

On 23 September the Government agreed to delay MTD ITSA (Making Tax Digital for Income Tax Self Assessment) by...

What’s Next After Furlough?

The Coronavirus Job Retention Scheme, more commonly known as furlough, ends on 39 September 2021 and we are no...

Do I need to register for VAT?

The simple answer is that you will need to register for VAT once your turnover exceed, or is expected to excee...

MTD: the next step

MTD (making tax digital) for VAT has now been fully implemented so we’re starting to help our clients look for...

REQUEST A CALL BACK

Here at Henry and Banwell, we pride ourselves on providing forward-thinking , practical accountancy services. Our team are here to guide you, providing peace of mind and the necessary support to help you grow your business and realise your business goals.

Our offices are on the second floor of a building without a lift so a visit to you can easily be arranged if required. Ongoing support can be given by email and Skype or a personal visit as required.